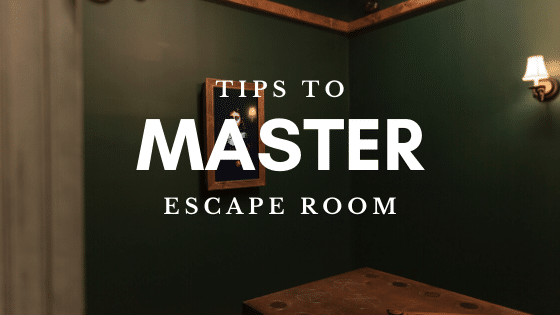 You’ve taken the plunge. You’ve decided to give the escape rooms at Escape Virtuality a try but you’re not sure what to do when you get there. Don’t panic. In this blog, we’ll explore some very simple tips and tricks that’ll help turn you into a master of any escape room.

Here are 5 steps that will surely dominate any escape rooms:

An escape room can be overwhelming to the uninitiated. What you need to know is that you have a set limit of time to solve the puzzle. There will be clues and puzzles scattered throughout that will lead to a solution and that these puzzles are designed to foster teamwork.

Depending on the escape room you choose there will be events and actions that are designed to draw your focus away from the puzzle at hand. Be aware of your surroundings and regardless of the distraction try to focus on the puzzle at hand. Don’t overthink the clues of the room.

While Escape Virtuality prides itself on providing fun and challenging escape room fun, these puzzles are designed to be solved. This isn’t 3D chess or a Rubik’s cube – you can figure this out. Look for basic clues and out of place objects. Certain rooms may give you starting clues and other information that you’ll need to examine without having to search for it.

The Scout’s motto is to “Be prepared.” That’s why it’s important to come ready for the adventure ahead. Please arrive at least 15 minutes beforehand to stay on schedule.

Don’t bring a lot of gear and outside gadgets or technological devices. While you can bring your smartphone with you. Using the device while the room is in the process can result in you being asked to leave.

Recommended Article: Book an Escape Room on next family Gathering

Wear comfortable clothing. Escape rooms may require a fair amount of movement and shoes you can walk and move about it.

Additionally, Escape Rooms may not be right for children younger than age 12. If you do have younger children, they can make use of our many VR attractions including our unique Augmented Reality rock-climbing wall.

While the escape rooms are designed to provide a thrill and an adrenaline rush, some of these elements might be too scary for younger participants.

Once you’re familiar with the objectives of the escape room, it’s time to get to work. Escape Rooms are designed to be solved by multiple players working in unison. Meet your team members and come to a clear understanding of each person’s objectives.

Most importantly communicate with each other. When a team fails to solve a puzzle, communication breakdown or lack of communication is likely to blame. Discuss with your teammates the clues you’ve found. Brainstorm off each other and establish objectives.

If your team is going to pair off to search for clues in a part of the room, make sure that is communicated to the other members and circle back together after you’ve completed your objective.

Let’s reexamine step one again. Think simply. If you’re presented with a written clue see where it leads to. Try not to overthink it. In most cases, the clue isn’t trying to trick you.

While some clues might be more subtle than others those clues will usually lead you to other clues or an artifact that will help you solve the puzzle. The number of clues within an escape room varies on the experience chosen. But the number of puzzles is never more than thirty.

While that may not seem like a lot, too many clues or puzzles threatens to derail the game with too many tedious details.

Recommended Article: How Escape Rooms can Improve your Skills

If you encounter a puzzle that seems to stump you or your guests. Talk it out. Think outside the box and usually, you will solve it together.

Now that you’ve gotten the hang of searching for clues and worked with some of the room’s puzzles. Keep it up! While the rooms are not designed to be repetitive. Often you can use your experience in searching for clues that will help you piece together the solution for the room.

Think of sudoku – when you know one number’s location it will often reveal the location of another. It’s like that here. Now that you’ve learned these handy tips and tricks get out there and try our different rooms like Runaway Subway Train, Ghost Collector or Mission: Galaxy Quest. After all, practice makes perfect!

Escape Virtuality is New York City’s exclusive entertainment complex! It provides Virtual Reality experiences and Immersive Escape Rooms and many more. It’s the perfect place to enjoy a Friday night out with Friends or a weekend outing with family! You can also host your Birthday parties or Corporate Events at Escape Virtuality! 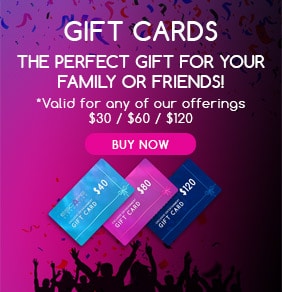 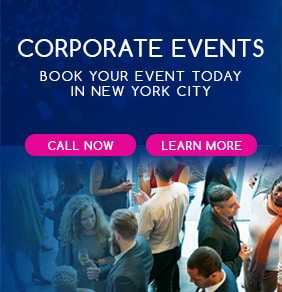 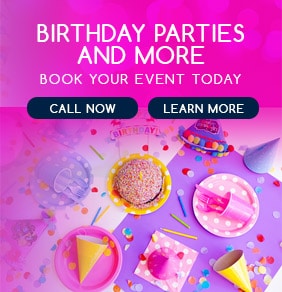